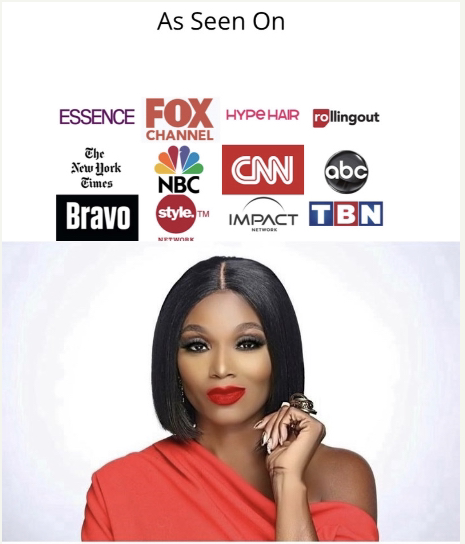 Sabrina McKenzie is a Women’s Rights Activist, Celebrated Pastor, Businesswoman, and Television Personality  on Bravos “In A Mans World:’ Affectionately known as “The Dancing Preacher”, McKenzie is the founder and the Executive Producer of Dancing Preachers International and the Founder of the Liturgical Dance Day. She is best known for her role in creating one of the most celebrated liturgical dance ministries, the International Dance Commission (IDC), which has gained international acclaim since its inception in 2005. Under her leadership, the organization has grown from 40 members to over 2,780 members worldwide, which includes 40 chapters.

A trailblazer in her own right, Women’s Activist and Mentor to thousands of Women

Through her countless efforts to be a driving force of change, McKenzie has been featured in national media platforms such as CNN, Essence, The New York Times, NBC, Rolling Out, Fox, CBS Atlanta, and more. Please contact PR@sabrinamckenzie.org